Entrusting children with the Great Commission 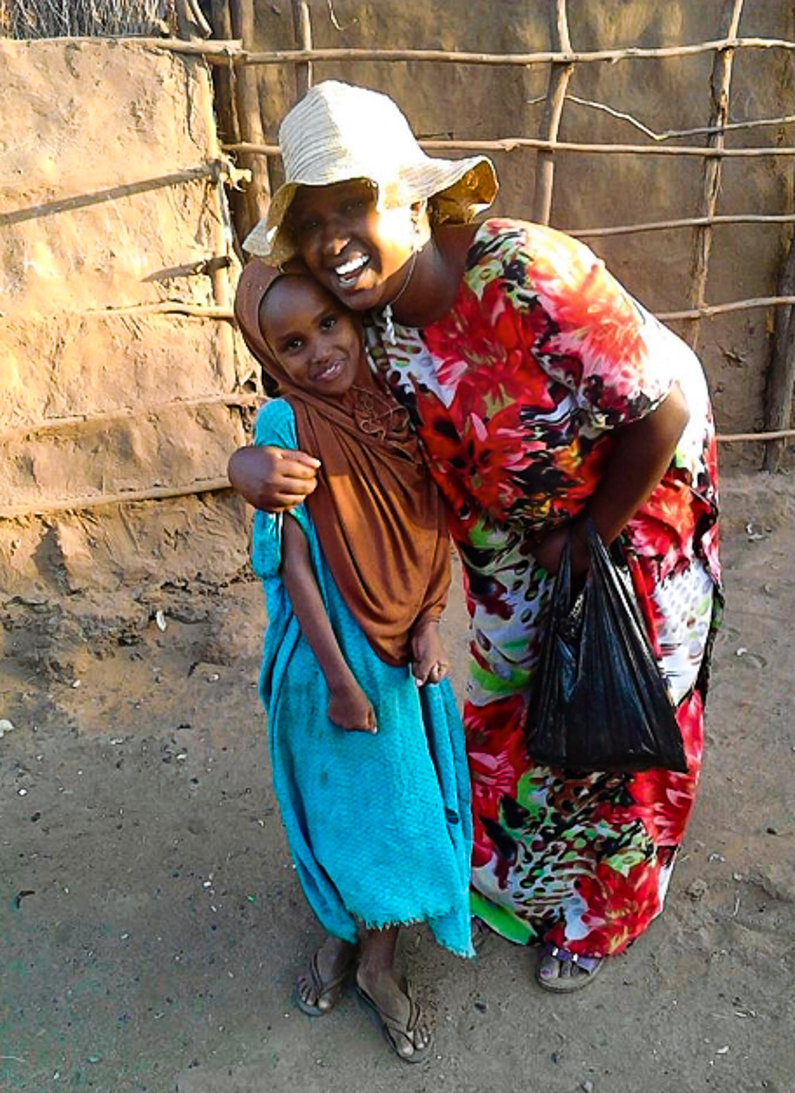 Some people seem to just overflow with joy. They have contagious smiles, generous spirits, and hospitable homes. Assumpta is one of those people. She can light up a room with her laughter, cook an incredible meal for a multitude of people, and make you wonder just what has given her so much passion. As our Weave team sat in Assumpta’s home in the rolling hills of Rwanda, they began to see the source of her overflowing passion.

The CMM’s family mobilization team, Weave, had just finished teaching a Big Story Training in Kigali. This training, created to help families find their most strategic role in the Great Commission, was close to Assumpta’s heart. She not only administered the whole two-day event, but also went out of her way to make the CMM Weave team feel at home throughout their visit.

As the team finished dinner in her home and Assumpta began to serve tea, she explained what God had done in her life to give her such passion for family mobilization. God had burdened her heart for the unreached peoples of the world, and years ago, He led her to a discipleship program in a nearby country. At the end of the discipleship program, the students were encouraged to ask God for a specific vision He might have for their ministries.

Many students shared grand visions of moving to unreached people groups to share the gospel and starting businesses that would support global workers. But both Assumpta and her roommate separately felt God calling them to family mobilization. They wanted to help the church see how God could use them to reach the nations of the world, and they felt burdened to help individual families learn how to disciple their children into God’s global purposes.

When Assumpta and her roommate shared their visions with each other, they were amazed at the way God had spoken so clearly to each of them. Later, when they expressed their vision to others, many in their discipleship program didn’t understand. They tried to encourage Assumpta to do something “bigger” and “more impactful for the kingdom,” but Assumpta felt family mobilization was the biggest way she could be obedient to the Lord. She knew God had spoken, and she did not waver because of the differing opinions of others.

Even though many did not understand how God could make a large impact through children, Assumpta obediently began helping families learn how to disciple their children into God’s global purposes. At times, she felt like she might be the only person to whom God had given this passion. Nevertheless, she continued encouraging family units at mobilization events and started reaching out to the families in her neighborhood.

She also began running a kids Bible club in her community each week. The face-to-face relationships and rapport she built with these students has allowed for meaningful conversations like this one:

“Teacher,” Fazirj (8) said to her. “I’ve been wondering if God will allow us to play football in heaven.”

“I think He will,” Ganza (7) interrupted. “But the only problem is that our friend Musa will not be with us because Musa does not know Jesus.”

Assumpta asked the boys, “What is something can we do so that Musa might know Jesus?”

Fazir and Ganza responded, “I think we can spare a few seconds before we start every game to tell Musa about Jesus, and the good things we have in Him like living with God forever. Then, we can pray God will open Musa’s heart just like He opened the hearts of people in the Bible!”

Through simple interactions like this one, God is using Assumpta to shape the hearts of many children like Fazir and Ganza.

In addition to mobilizing children, Assumpta also intentionally seeks out opportunities to mobilize parents, both in her community and throughout Rwanda. She has became a safe place for parents to learn about God’s desire to use them and their children to reach the nations.

In the community, she hosts parents in her home and shares her experiences of how she mobilizes children. Throughout Rwanda, she and a team of mobilizers hold trainings exposing believers to God’s global purposes, God’s plan for families, and how to relate to the Muslim worldview.

As they continued talking over tea, Assumpta told the Weave team how much the Big Story Training had encouraged her. She even told them that her former roommate from the discipleship program, who had shared her vision for family mobilization (and who lives in a different country), also happened to be at the Big Story Training.

As the two had reconnected, they were reminded of the vision God had given them years ago, and they were encouraged that God was putting family mobilization not only on their hearts, but on the hearts of many people all over the world.

By the end of the evening, both Assumpta and the CMM Weave team realized that none of them were alone in their calling to mobilize families. They remembered how much God delighted in their obedience, and they recognized that God was up to something much bigger than they realized.

Assumpta is still mobilizing children and families, and is still lighting up rooms with her passion and zeal. She continually uses every opportunity to share about God’s desire for all people of the earth to know Him.