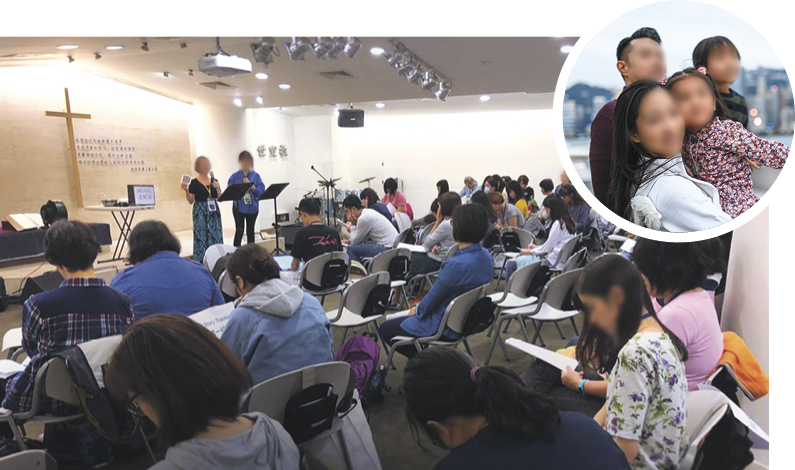 How Chinese believers are strategically meeting the deep needs around them, even in the face of heightened distrust and persecution

How do you lead a team that lives 14 time zones away? Two years ago, our China team leaders were forced to return to the US, and they’ve been forced to rework how they guide their team and do ministry while thousands of miles apart.

Bi-weekly Zoom meetings and continual messaging allow them to maintain the relational aspect of working together while also communicating ministry needs. Each leader has to play the role of coach, vision caster, encourager, accountability partner, and so many others while so far apart. The China team is always reading a book together to help increase their knowledge and best strategize ways to better mobilize the Chinese church. Last year a group from Thailand visited to teach Chinese-speaking missionaries how to adjust to cross-cultural ministry.

While our leaders can’t actually be on the ground, our other field workers must be the hands and feet in their country. Our national staff can more easily seek out connections in churches and develop further alliances. We have several staff members, three official Global Partners, and many other unofficial partners throughout the country. Our newest Global Partner is located in the province with the largest number of Christians, but also the most persecution against believers.

Open Doors ranked China number 17 of the top 50 countries where Christians face the most extreme persecution. Other countries are watching as China continues to explore the ideology of oppression through pioneering technology in the surveyance of its citizens (source). Many leaders of the Church are being watched because the government knows that by targeting prominent Christians and making their treatment a public example, they can exploit and control other Christians’ activities. Additionally, many Christian women have been trafficked (a rising form of religious persecution) into China due to China’s recent one-child policy and the shortage of women (source).

This paints a very realistic picture of the high level of religious persecution Christians face in the country. Many Christians live with the continual pressure of some form of persecution and some of our staff have had to endure interrogation. To make matters worse, in addition to religious persecution, many Chinese suffer ethnic persecution as well. A large number of diverse ethnic groups reside in China, some of which are at odds with the Han-majority Chinese communist party.

In the midst of a nation suffering ethnic tension and internal conflict, we are confident that followers of Jesus are the best people to help ease the distrust and enmity. Chinese Christians are surrounded by people who have a deep need for the gospel and the hope of Christ. We believe that mobilizing Chinese Christians is the most strategic and effective thing we can be doing in China right now because our Chinese brothers and sisters have fewer linguistic and cultural barriers to hurdle to reach those currently unreached with the gospel.

That strategy is working! Even in the province with the highest religious persecution, our newest Global Partner recently celebrated with us the sending of two new missionaries to the unreached! And while he was teaching a Perspectives class (a course that takes people through the Bible focusing on global missions), two additional Chinese families then obeyed God’s call to become full-time cross-cultural missionaries!

Even while our Western staff have had to return to their home countries, God is raising up new laborers for fields that don’t yet have any workers. We hunger for the unreached people groups of China to know that God has a deep desire to be known by every tribe, tongue, and nation.