Understanding the “So That” 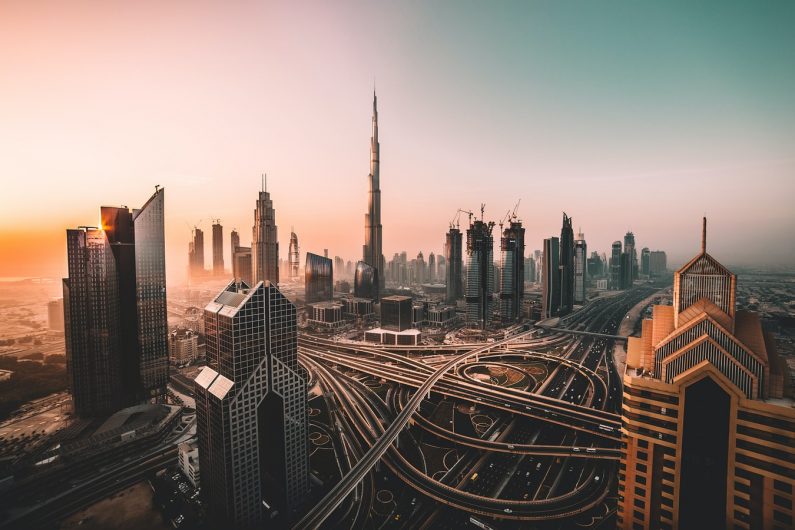 Cathleen discovers a new purpose behind her service to the church

When our team arrived in Dubai three years ago, we had no idea what God had in store for us. In a city where over 200 nationalities live and work together, we saw that the mobilization potential was vast. Everywhere we went—be it the grocery store, the gym, or a coffee shop—we were always surrounded by the nations of the world. My teammate and I would visit the Burj Khalifa and marvel at the number of people who flocked from the corners of the earth to see its height and light in the midst of a desert. It was there that God gave us a prayer for our city.  From that point on, we prayed that God would build the church in Dubai into a tall, strong, deeply rooted light. We prayed that the light would shine brightly in the darkness so people from all corners of the earth might be drawn to Jesus.

We knew God was already at work in many churches in the city, so we found one in our neighborhood to join and serve. The diversity of our new home church was similar to that of the rest of the city. Each week as we worshiped beside believers from over 80 nations, we felt a glimpse of what we thought heaven might look like. Revelation 7:9, in which John describes a vision of a “great multitude that no one could number, from every nation, from all the tribes and peoples and languages standing before the throne and before the Lamb,” felt almost tangible.

Over time, God opened doors for us to begin mobilization relationships with believers in our church from many nations: Nigeria, South Africa, Kyrgyzstan, and even Yemen. We also found opportunities to train and equip groups of believers to know God’s heart for the nations and their role in reaching the unreached. In the process of serving, we became very close to the equipping and training director of our church, Cathleen. 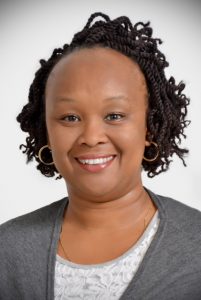 When we met Cathleen, she had already been in church leadership and development for many years. She became a believer in her home country of Kenya when she was only 17 years old. She was then discipled at a university in India where she learned how to live out her faith every day. As a young adult, she began serving and aligning her steps towards what God was doing in her heart. After graduating university and returning to Kenya, she worked for five years before she felt God’s tug on her heart to join a local church internship. It was during this time that she became passionate about using training as a means to help people reach their God-given destiny. Since then, she has spent her life equipping believers in both Dubai and Kenya.

During the past two years, however, Cathleen told us that something in her heart has begun to shift… or to put it in her words, her “eyes are opening to a whole new world!” In 2018, Cathleen became very curious about mobilization, and we invited her to take the 15-week Perspectives on the World Christian Movement course. Throughout the course, Cathleen realized that she had had a heart for mobilization for a long time—she just did not have the language for it before. She also began to realize that God was changing the way that she saw the role of the church in His mission.

Like many people in ministry, she was very accustomed to discipling believers and helping them grow closer to God. She knew much about the how. After being mobilized, she began to learn about the why.

Like many people in ministry, she was very accustomed to discipling believers and helping them grow closer to God. She knew much about the how. After being mobilized, she began to learn about the why. As she learned how much of the task was yet to be completed, it created a sense of urgency in her heart. She realized that because of her service, someone might have the chance to hear the gospel for the very first time. She was introduced to the “so that.”

From that point on, she discipled others in their walk with God so that God’s name might be known among the nations.

She encouraged others to pray so that the ends of the earth might know Jesus.

She helped families reconcile marriages so that the unreached might hear and see.

She parented her children so that they might see their strategic role in God’s story.

When Cathleen saw the “so that,” she realized that God had strategically placed her in her role to build up the church. Her ministry expanded to include courses on the biblical basis of mission, the task remaining, and the role of all believers in completing the task. She saw that she had a role in helping the church become a light for Jesus in the darkness.

Cathleen’s story is like many of ours. Imagine what will happen when the global church takes hold of the “so that.” Imagine a body of believers standing tall, strong, deeply rooted and bright so that the world might be drawn out of darkness and into Christ’s glorious light.