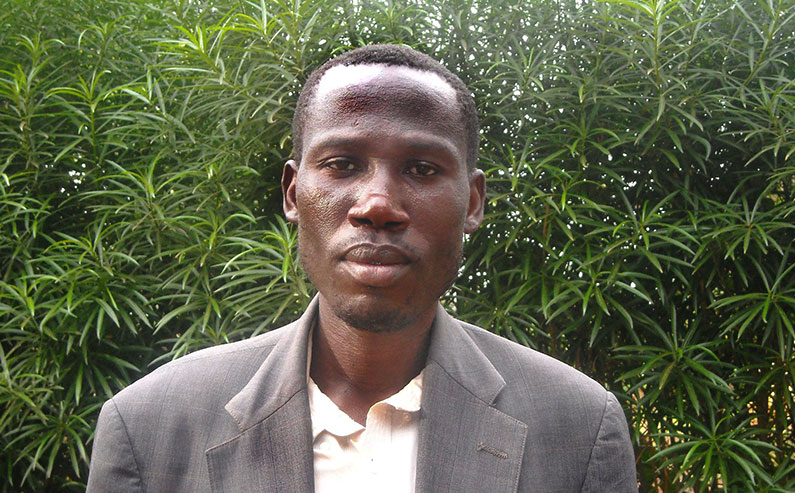 Pastor Francis is a humble man who grew up in the same rural Ugandan village as his parents and grandparents. He is married with 5 children, but is a father to many more as the leader of an orphanage, school, and four churches.

Two years ago, CMM Mobilizer John met Pastor Francis through one of our BIG Story Trainings. From that initial meeting blossomed a friendship that included many trips back and forth to Uganda, Kenya, and Tanzania, meals at one another’s homes, culturally awkward moments, and lots of mobilization. After the first Xplore training in Uganda, Pastor Francis started training four key leaders and taking the training to other villages nearby. After a second Go Mobilize training led by CMM staff, he and his team returned to those same churches to begin training other mobilizers. He has trained Christians in many distant places far from his home, including western and northern Uganda and Tanzania.

By God’s grace and with some basic training using one of our books, The God Ask, Pastor Francis has raised funds both in Uganda and from friends in the U.S. to attend trainings, host trainings, and even start a mission and mobilization ministry. He is also working on translating CMM resources into Luganda.

He ultimately hopes to go to Eritrea as a missionary, but as his mobilization ministry has grown, he has felt led to stay in Uganda and keep mobilizing others to join him in obeying the Great Commission.

Through his ministry, many people have come to Christ in three different countries, hundreds have become World Christians and mission supporters, and many new mobilizers have been raised up in multiple countries. Pastor Francis is what mobilizers pray for.