Mission Momentum for the Unreached Builds Amongst East Asians 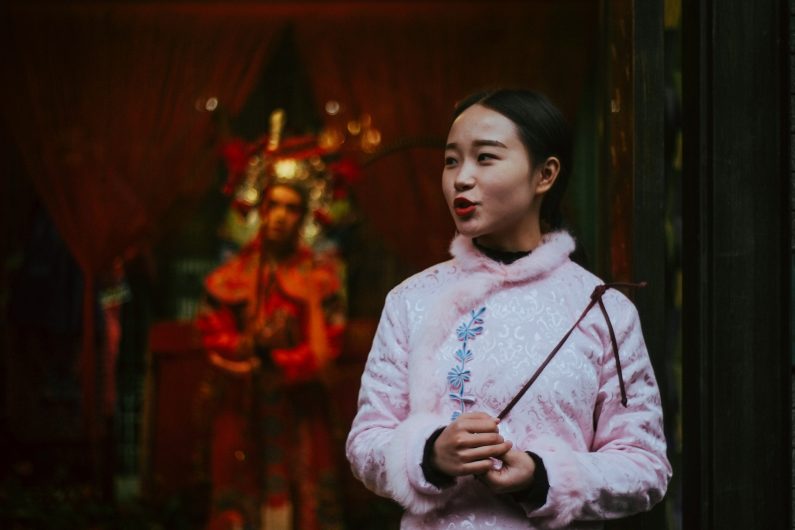 Persecution is indeed ramping up unlike any time in recent history. Hardly a day goes by here in East Asia that we don’t hear of another local church, pastor, or foreign missionary running into difficulty with local authorities. Yet at the same time, CMM’s mobilization footprint is rapidly expanding in this great nation of 100 million believers. In spite of everything the enemy is using to hinder the spread of the Good News throughout the region, it is the local churches, pastors, and everyday believers who are being mobilized for God’s mission and making the most of this momentum like never before.

Since CMM’s first team in East Asia launched three years ago, resources such as Xplore, Go Mobilize, and The God Ask have already been translated into Mandarin and distributed on a large scale. And with the Mandarin-language rollout of resource ministries such as Weave and SRS just in the past few months, indigenous family mobilization and support-raising movements have been gaining traction. The people here are truly gaining a deeper understanding of God’s heart for the unreached surrounding them, which led to an even more exciting development this past year. 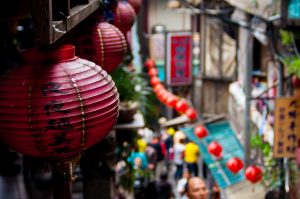 Time and time again, the most powerful influencers we have witnessed are our East Asian brothers and sisters who are working alongside us to mobilize their own people. So even after the countless victories we have seen through CMM resources and ministries, one of the most exciting praise reports from this part of the 10/40 window actually concerns two East Asian nationals who decided to become full-time CMM staff mobilizers!

When these two women joined staff, our team decided to experiment with a year-long program we called the National Mobilization Training Center (NMTC). Its purpose was to give the national staff members a thorough mobilization training experience as they continued to work in actual local field mobilization. We’ve long realized national staff have unique equipping and shepherding needs which are best accomplished by contextualizing our approaches to their language and culture. It’s thrilling, too, that the Lord raised up the perfect leader for these women, an American staff woman named Marlene*, who is fluent in Mandarin and well-versed in Asian culture as a result of years of living in this part of the world.

Though the NMTC has since merged with our current field team, the impact from these two women has been significant. We have seen such remarkable traction gained through their mobilization efforts not only during the training, but also in the opportunities they now bring in serving on our joint team. Locals often have less barriers to navigate than we as foreigners do, whether it be due to a lack of language barriers, more time (they don’t have to study language 15+ hours a week!), previous connections, or simply having more open doors. While being on a team with just the three of them (two locals and one foreigner) was difficult and at times lonely, they were encouraged in their ability to do the work of mobilization here in their culture, and we have been encouraged as foreigners to see the impact they as local mobilizers can bring.

These two women powerfully display the cultural, linguistic, and geographic potential of Asians reaching the unreached of Asia as they continuously count the cost.

These two women, and prayerfully many more who will follow their lead, powerfully display the cultural, linguistic, and geographic potential of Asians reaching the unreached of Asia as they continuously count the cost, especially in this region, and still say yes to the purposes of Christ.

I want to tell you about our newest national staff member, Jordan*. Jordan previously served with another sending agency as a frontier goer in South Asia. After returning from the field and teaching in her hometown for a period of time, Jordan was recruited by our first national staff, Lihua*. Lihua shared the mobilization vision with Jordan and invited her to attend last year’s GMC before challenging her to consider joining CMM full-time.

Jordan completed both her staff application and references and had a Skype interview with CMM leaders prior to receiving her staff acceptance late last spring. Then in May of 2018, she joined the first-ever SRS Bootcamp in East Asia, where she was trained for the first time in both the biblical basis of missions and the how-to’s of personal support raising.

Despite having to finish out her teaching commitment in her hometown (and thus only raising support part-time), Jordan saw God provide her full monthly and launch support goals in just two months! Not only that, but 90% of her support comes from fellow East Asian believers given in the local currency. Regarding her support raising experience, she writes:

“It’s very difficult for [East Asians] to raise support face to face in our culture. When I shared with potential supporters, I felt embarrassed. But after they heard what I shared, they told me it’s their honor to support God’s ministry. They wanted to support me, but for some reason they can’t go as missionaries themselves. So by supporting me, it’s a chance for them to take part! I was encouraged a lot by [my supporters]! I found that before we meet them, God has already prepared their hearts.”

“Before I started support raising, I said if I can get fully support in two months, it must be a miracle. And there is the miracle! God made it! I learned we just share, then give the results to God! He calls us, and he will prepare for us abundantly.”

We’re so thankful for these two East Asian national staff as they’ve answered the call to mobilize, raised their full support, and taken a huge step of faith to submit their lives for the sake of God’s Good News reaching to the ends of the earth. We’re asking the Lord that Jordan and Lihua would be the first fruits of many, many more East Asian full-time mobilizers in the future! Who knows, maybe the Lord would continue raising up local mobilizers to join us as national staff such that there will be five, 10, 15 or more new nationals joining Jordan and Lihua’s mobilization efforts.